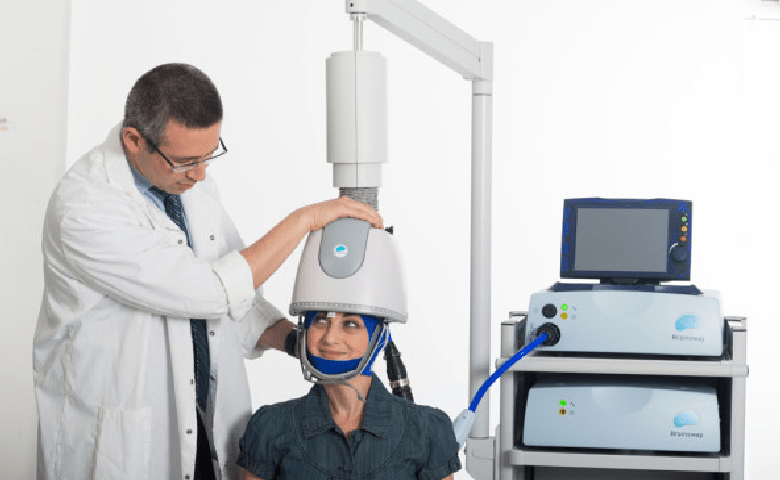 Brainsway’s TMS therapy is non-invasive, does not generate systemic side effects*, and does not require hospitalization or anesthesia. Brainsway Deep TMS therapy stimulates the brain using a non-invasive approach based on brief magnetic fields. A widely tested treatment, Brainsway Deep TMS therapy has been utilized in over 60 clinical trials worldwide. It is based on patents registered by the U.S. National Institutes of Health (NIH) and the company 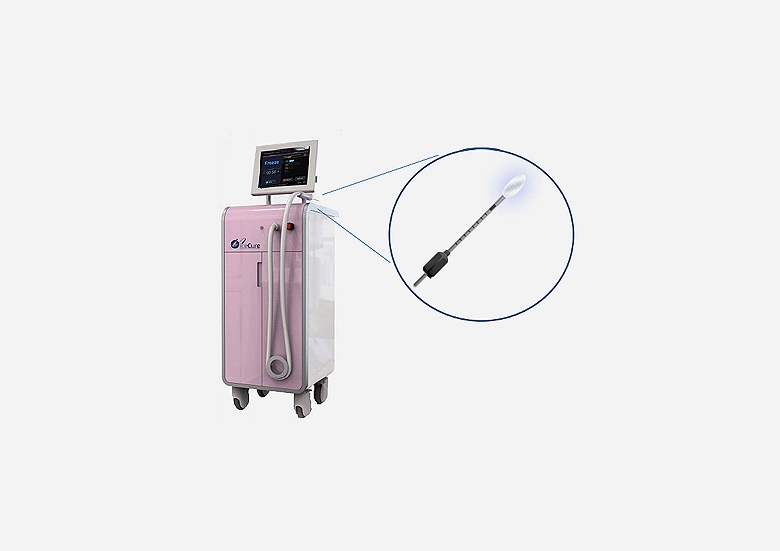 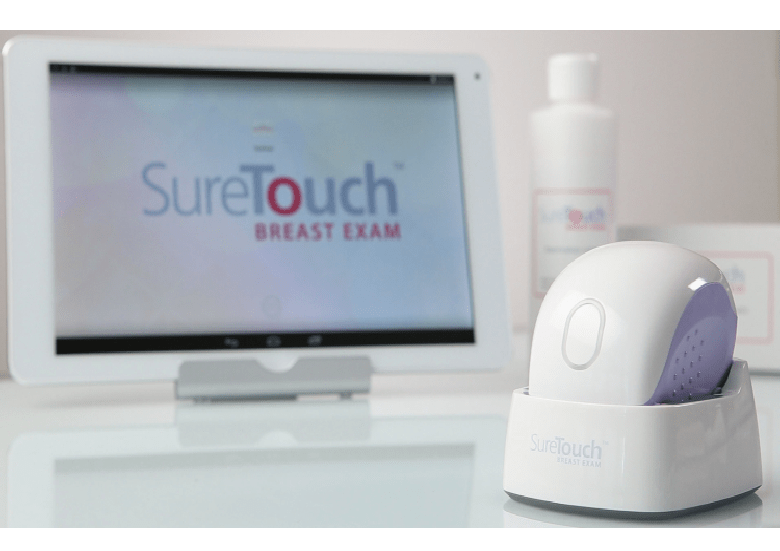